hope everyone had a good Christmas

I hope everyone had a good Christmas. And I hope you made the most of it, while it's still legal to celebrate Christmas. Here's an image to remind us of how Christmas used to be. 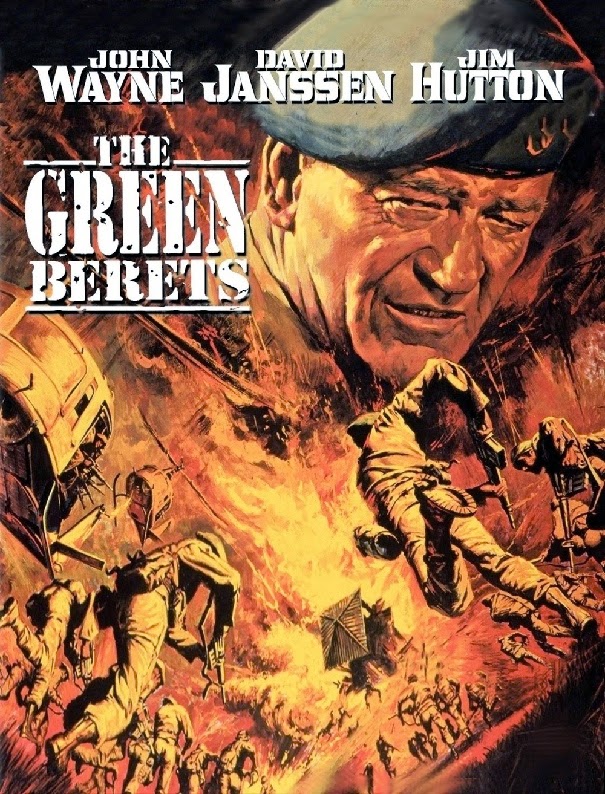 The Green Berets, released in 1968, is one of those movies that had liberals frothing at the mouth back in the 60s. Co-produced and co-directed by John Wayne (who also starred) it dared to be a Vietnam War movie that didn't take the standard knee-jerk liberal anti-war line. It upset liberals even more by being a major box-office hit. And it's a pretty good movie.

It's also worth pointing out that it's more realistic than most of the later anti-Vietnam War movies.

Here's the link to my full review of The Green Berets.
Posted by dfordoom at 12:25 AM No comments: